How leaders sabotage their own success 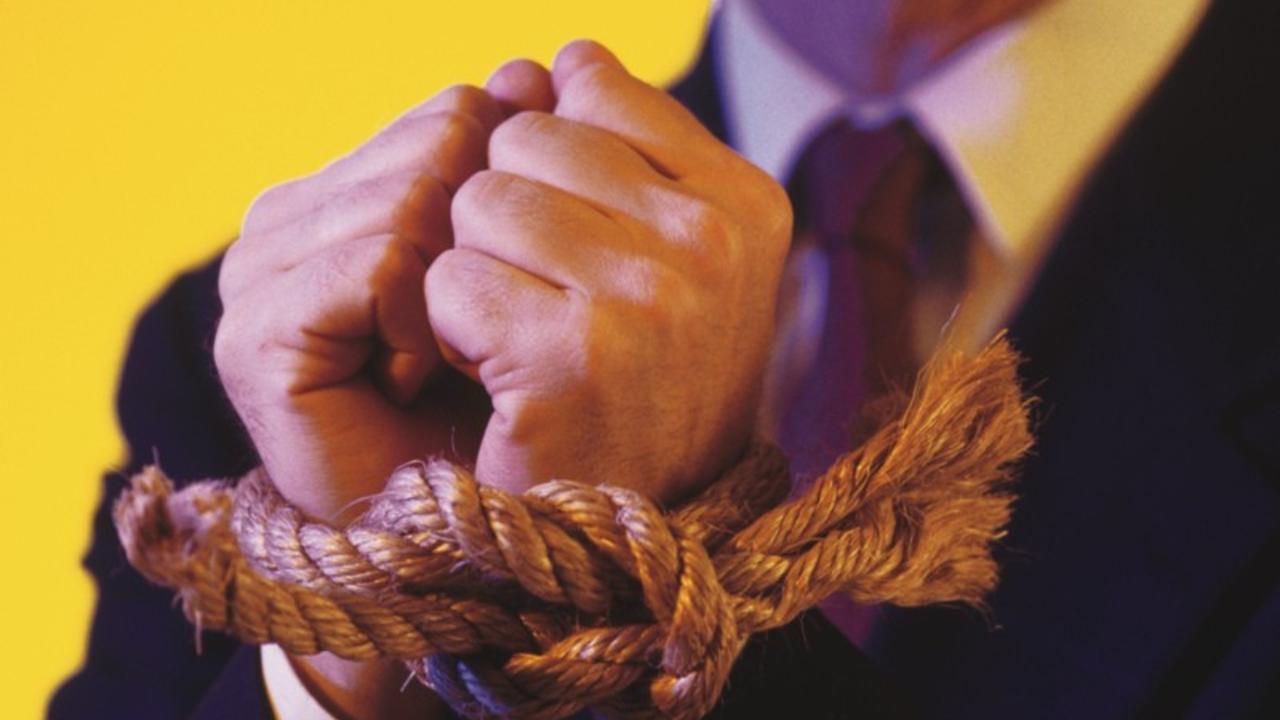 Bob can’t believe his boss just did that. So much focus on how important this was and so much work the last six months and so much hyping up, and in one minute it all went out the window.

Six months ago, Bob was so excited to be asked by Mr Jacobson, his boss, to lead a team to find ways to make the business more efficient.  Jacobson had just been to a trade conference and heard about some amazing gains other companies -his competitors – had made by reinventing the way they did work.

They created huge cost savings and gains in revenue for his competitors, and that fired Jacobson up to do this in his company, so he came back, pulled in Bob and tasked him with the project of finding the biggest opportunities for innovation and gains in the company.

Now Bob still had to do everything that was already on his plate, and so did everyone else drafted into the team, but the project was highlighted over and over again in Jacobson’s messages from the President.

Bob and his team did a lot of research into what makes innovation work, and what enables it.  Being open to innovation, instead of doing things ‘the way it’s always been done’ is a major cultural change, and it must be supported.

The team was surprised to find that the main driver of culture is the leadership, but it made sense.  Culture is just a fancy way of ‘the way we do things here’, and that’s modeled by leadership (people do what they see their bosses doing) and driven by what leaders hold their people accountable for (or not).

One key thing was failure.  They realized that the only thing you’re guaranteed when innovate is failure.  If you’re not failing, you’re not innovating.  What makes you innovative is how you deal with failure.  Leaders that ask ‘what can we learn from this?’ or ‘how do we move forward from here?’ create innovative cultures.  Leaders who punish their people for failing kill innovation.

The team pulled together a comprehensive strategy of how to build an innovative culture, and a lot of it had to with small changes the leadership had to make.  They send the report to Jacobson and he set up a meeting for the team to present their findings to all the people leaders in the organization – today.

The meeting starts wonderfully with Jacobson applauding the team on what they had done and telling everyone what a priority this is for everyone.  He invited Bob up to the front to kick of the presentation, shakes his hand and moves off to the back of the room.

Bob’s five minutes into the presentation, and he sees Jacobson leaving the room.  All of his energy drained out of him like a leaky balloon.  Everyone in the room soon sees Jacobson has left, and Bob can see their energy change.

By walking out, Jacobson told everyone just how important this project is.  What he says is irrelevant.  His actions show his real priorities, and Bob knew his project is now dead in the water.

70% of corporate culture is shaped by leadership.  What you do as a leader shows what is important and what’s not, and what you recognize and punish people for does the same, and that shapes their behaviour – the culture.

I ran into an interesting piece of data several years ago.  It was about change initiatives, but it applies to any project.  What the research found was that having top leadership support was not a major driver to the success of a project.  However, if you didn’t have it, it was the biggest blocker around – it effectively killed the project.

That’s a very subtle, but powerful point.  Many leaders may see that their support doesn’t seem to help a project move forward, so once they launch something they move on to the next thing on their agenda.

They don’t realize that by leaving – by walking out of the room as Jacobson did – you’re sending a very clear message that projects like that are nice-to-do’s, not critical to the company, and nobody else will put any support behind it.

By not being there, sitting through the presentation, and being in other key meetings about this, you effectively kill those projects.

Yes, you’re busy.  Yes, you have many priorities.  But if you can’t show your support of what you say is important, then they aren’t.

I’ve had potential clients who didn’t want to be involved in key meetings or change initiatives.  They said it was something the middle managers should be doing, or their leadership team.  I don’t take that business.

If it’s important, then they’ll be there, when needed to show just how important it is.  If they’re not there, then others will take their cues from that behaviour.

Does that mean you have to sit through every team meeting on every initiative?

No, of course not, but at key meetings, such as the launch for Bob’s project, your presence makes it a priority for your people. 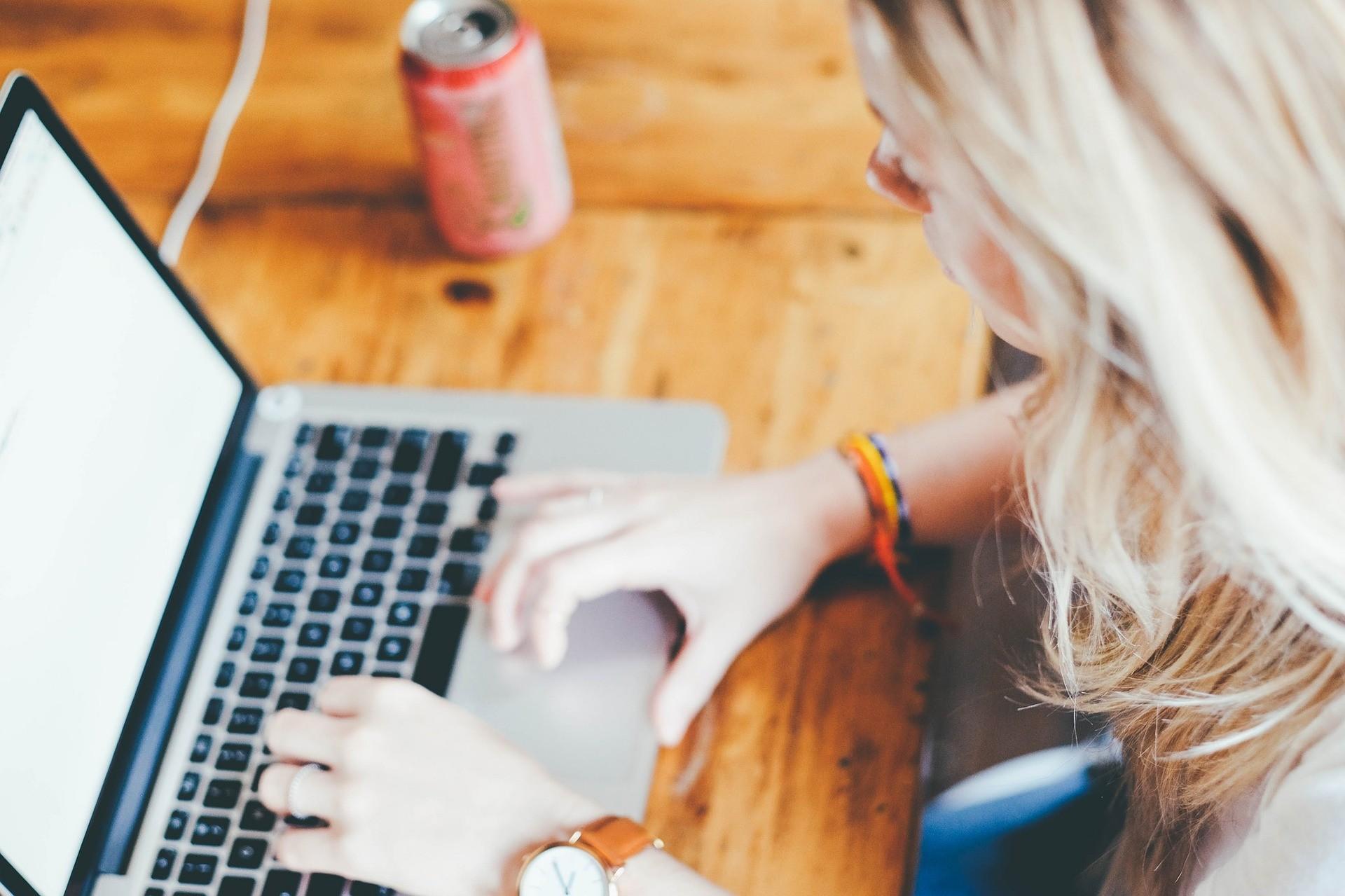 Get access to our monthly newsletter of key articles to lead complex change and to lead and live more mindfully and purpose-fully. 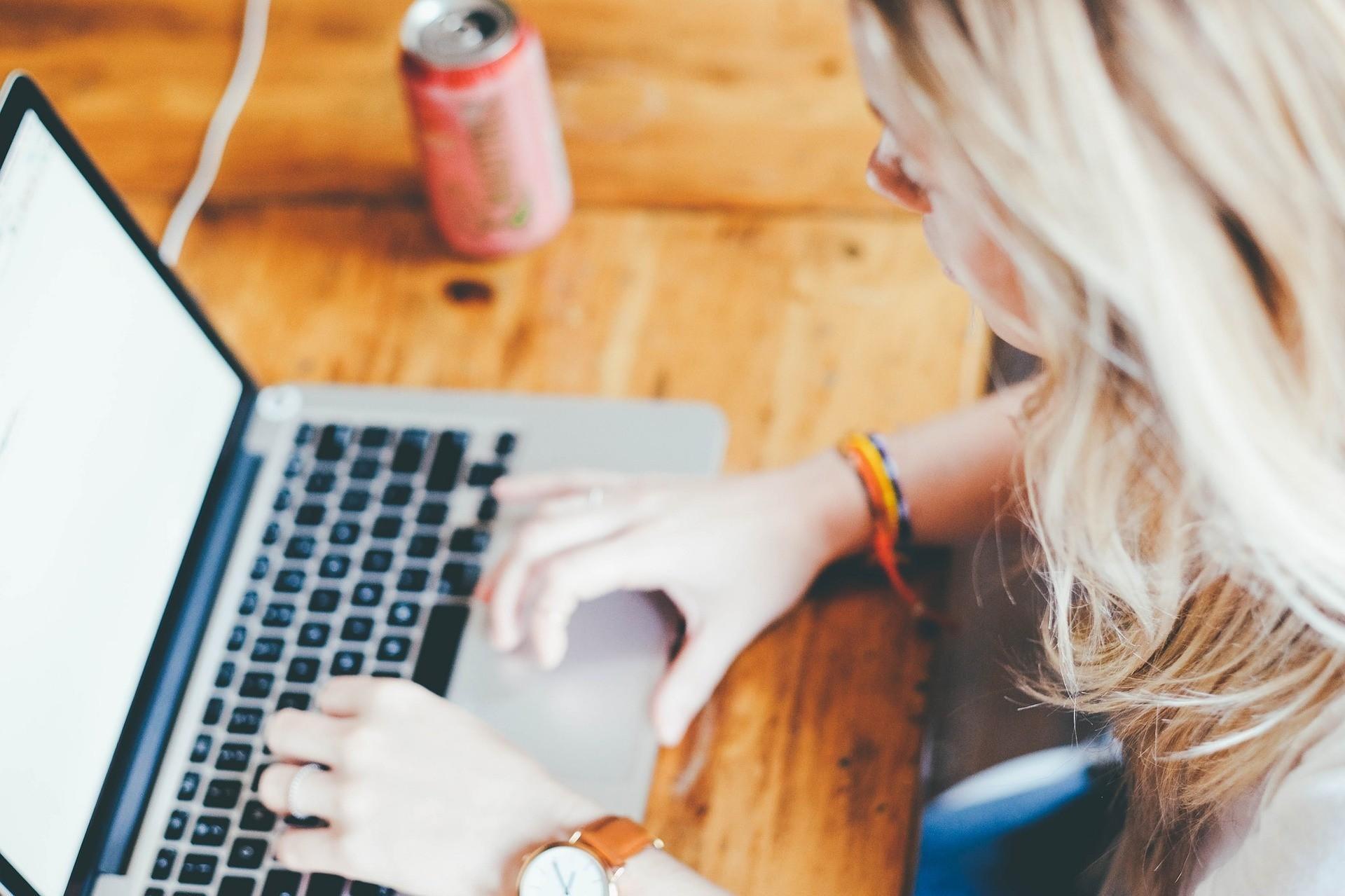